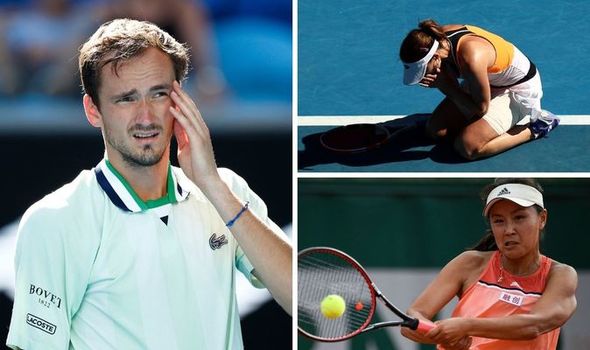 DANIIL MEDVEDEV has found himself in a spot of bother in the fourth round, while Alize Cornet won over the hearts of many with her emotional reaction after reaching her first Grand Slam quarter-final in 60 consecutive appearances.

LIVERPOOL face Chelsea in the FA Cup on

Manny Machado Brings Chess (and Hits) to the Padres